Every passing day seems to offer an alarming new report about the health of our planet. From endangered species and ecosystems, to wildfires and rising seas that are erasing landscapes as we know them, the message is clear: Our environment, the key to our wellbeing and survival, is in deep trouble.

Ironically, this is happening at a point in our collective history when it feels like our knowledge and ingenuity are boundless. We know, for example, how to manage a landscape so that species can thrive while fire risks are kept low. We know how to generate energy, and how to move ourselves from Point A to Point B, without emitting the greenhouse gasses that threaten our climate. We have at our fingertips the knowledge and the technology to make a more sustainable world.

And yet, for the most part, we fail to act.

It’s this irony that motivates the work of every single student, staff member, and scientist at the Wrigley Institute. And behind our interdisciplinary work is a mission that’s as bold as it is important: We strive each and every day to diagnose and understand the environmental challenges in front of us, to turn scientific discoveries into actionable solutions, and to account for the human factors that stand in the way of – or grease the rails toward – a more sustainable future.

Environmental justice, equity, diversity, and inclusion are central to our mission of inspiring global environmental solutions through frontier education and research. These values guide our work every day as educators, researchers, and staff to address existing and emerging inequities impacting our institution and communities. We pledge to provide a safe, inclusive, and responsive environment for members of our community to authentically engage in meaningful learning, research, and engagement opportunities; to create access to programs and resources for everyone; to uplift and give recognition to diverse voices; and to ensure that we remain accountable as an organization to prioritize equity in everything we do.

Equity-Focused Work at the Wrigley Institute

The tie of environmental and human histories in Owens Valley 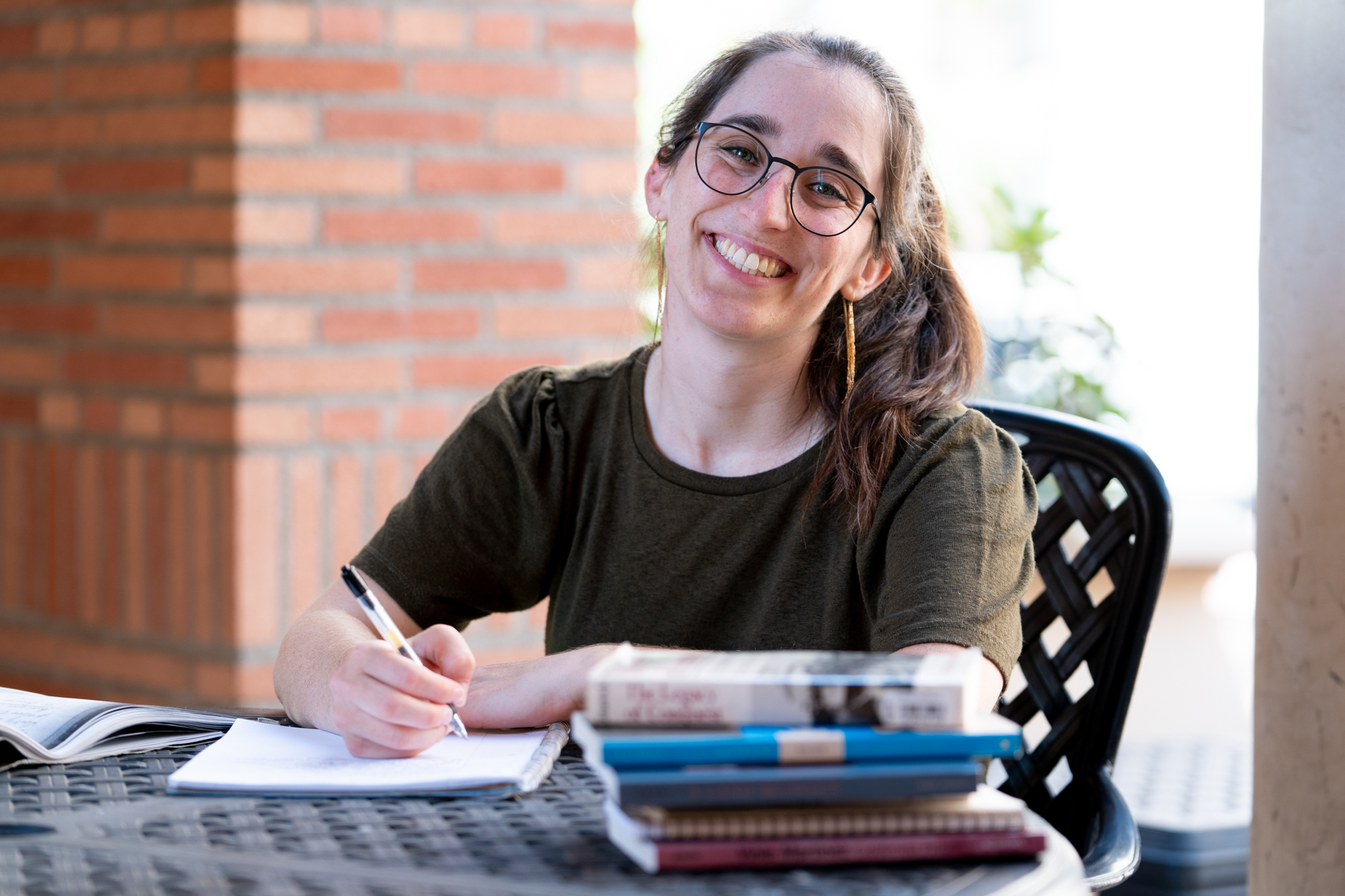 The tie of environmental and human histories in Owens Valley

September 11, 2001, was a watershed moment for many Americans. The terrorist attacks of that day prompted people across the country to reassess their directions in life, and Shannon Gibson was one of those people. An associate professor (teaching) in USC Dornsife’s Department of Political Science and International Relations, she’ll join the Environmental Studies Program (ENST) faculty this fall. She traces her research interests–global environmental policy and activism–back to that day 21 years ago. “I started off as a journalism major, and I was a sophomore when 9/11 happened. As someone who had never traveled outside the U.S. and who’d had a very American-centric education, I suddenly felt like I knew very little about the actors and issues outside our borders,” she says. After switching her major to political science with a focus on international relations, she earned a master’s degree in international studies with a focus on global public health at the University of Miami. There, she experienced the 2004 and 2005 hurricane seasons, which together were responsible for several of the deadliest and most intense storms to hit U.S. soil. The aftereffects of those hurricanes showed her that natural disasters, like pandemics, could be devastating to national welfare and security–and that climate change was intensifying both threats. Shannon Gibson (back left) and four of her students at the Wrigley Marine Science Center on Catalina Island. The group attended the 2021 session of the United Nations’ annual climate conference, COP26, from the island as a virtual delegation of accredited observers. Since then, Gibson has focused her research on climate policy and climate activism. She has attended five United Nations climate conferences (called Conferences of the Parties, or COPs) and two World Social Forums as both an observer, researcher, and scholar-activist. Through her work, she studies how climate activism takes shape, what activists are able to achieve, and the formation of public policies, international agreements, and legislation on climate change and the environment. Climate activism, Gibson has found, is far more varied and complex than many people realize. “One misconception is the stereotype of the eco-centric tree hugger,” she says. “In reality, the majority of youth are mobilizing around issues of politics, gender, race, labor, justice. It’s not just about saving the planet, it’s about doing so in a way that creates a just and equal system for everyone.” This focus is important, she says, because poorer countries experience the most intense climate impacts but are often left out of discussions about solutions. COP, for instance, is the world’s most influential climate conference. But it’s typically held in the wealthy cities of the global North, where immigration laws and the cost of travel create an insurmountably high barrier to entry for many delegates from poorer nations. When those delegates do attend the conference, they often find that interpreters for their native languages aren’t available, or that they literally don’t have a seat at the table when major agreements (such as the 2015 Paris Agreement) are being negotiated.  In addition, the mitigation efforts outlined in climate agreements are often tailored to fit the economies and resources of wealthy nations. For instance, policymakers are already discussing carbon trading (also called “cap and trade” or “emissions trading”) and geoengineering as areas of focus for the next COP, which will be held in November 2022. Those solutions, however, are based on the kinds of market structures found in the wealthiest nations. Gibson believes that they simply recreate or reinforce existing economic and social hierarchies, leaving resource-poor nations and groups without fair or effective solutions to mitigate the disproportionate effects of climate change on their communities. As part of the ENST faculty, Gibson will work with students to study existing and emerging climate policies and modes of activism through an interdisciplinary lens. She intends to incorporate natural sciences, business, politics, and law into her courses as she shows students how to approach policies with a critical eye and think outside current norms to define equitable, effective, and research-based climate solutions. “It’s a topic you can’t address properly unless you have all those viewpoints. It’s also important to engage communal perspectives because it shouldn’t just be those of us who went to college or got elected to a political position who are making the decisions,” she says. “We need to ask questions of the people who are the stewards of resources, like First Peoples or those in front-line communities. From a civil society perspective, I hope we can get beyond the idea that there’s one right kind of activism because we need all of it.”

Throwing shade at L.A.: USC Dornsife researcher measures impact of trees, or the lack of them

Throwing shade at L.A.: USC Dornsife researcher measures impact of trees, or the lack of them